Having social media guidelines appeared to have reduced concerns around its use, resulting in gains from increased social media participation.

Do you or your firm have a social media policy or guideline in place? 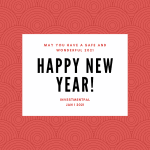 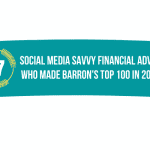 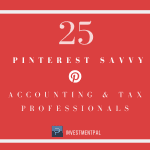 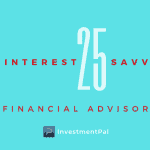 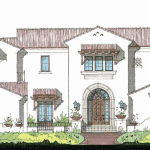 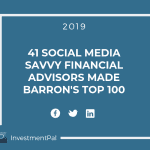 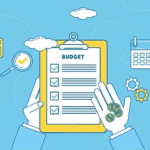 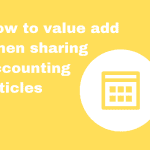 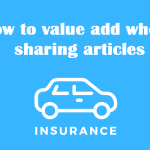 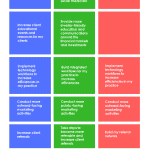 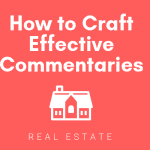 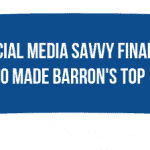 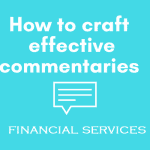